As told via movies, videos, and interviews.

Life Between the Vines Interview with Chris Williams

Life Between the Vines Interview with Janie Brooks

On Tuesday, November 24, Brooks Ara Riesling 2006 was poured at President Obama’s first state dinner.  Hosted on the White House lawn, our Riesling was featured with the meal’s second course. 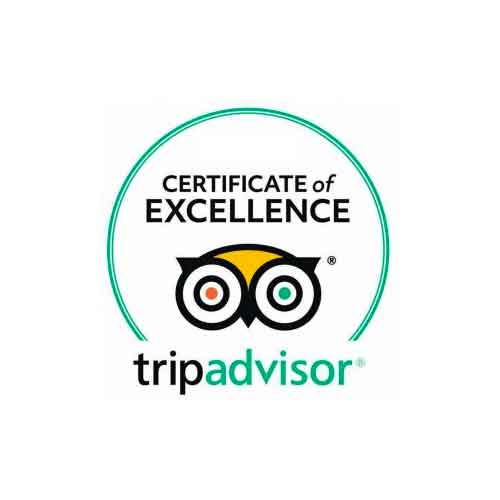 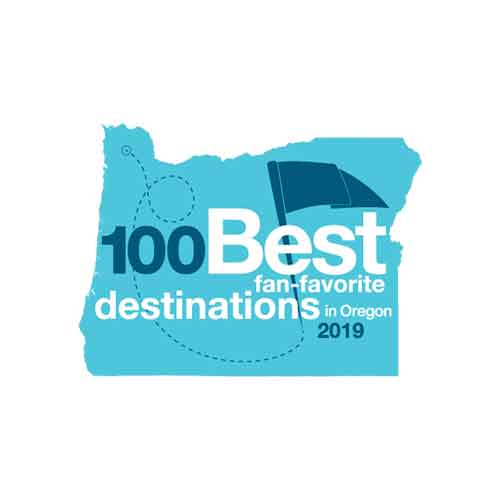 Top 100 Destination in Oregon 3 years in a row 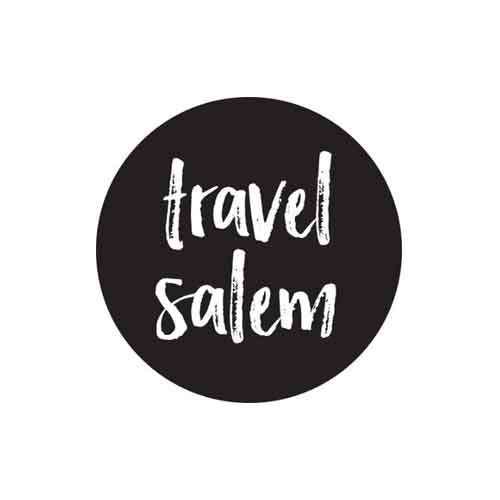 The Most Innovative Company of 2017

6 of the Best Wineries in Oregon’s Willamette Valley 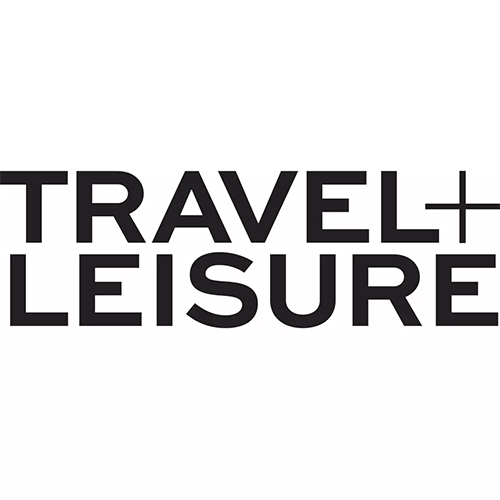 The Top Vineyards All Around the U.S.

2017 Brooks Riesling | Not all riesling is sweet, and 4 more things to know about the versatile white wine | The Washington Post

The Atlantic |  A recently unearthed article about Jimi | 2003

Thrillist  | Proud to be listed next to other great producers as one of the best wineries to know if you care about OR wines  |  October 5, 2016

Coast weekend  | Proud to represent OR riesling alongside Trisaetum and Chehalem  |  August 18, 2016

The Real Wine Julia | Wine Julia calls 2010 Ara Riesling one of her “all time favorite Rieslings in the world”. |  March 2014

ORGANIZATIONS TO WHICH WE BELONG